Nuwara Eliya is a city in the hill country of the Central Province. This is  the coldest city in Sri Lanka which known as Little England.  Nuwara Eliya is rich in greenery environment with several waterfalls and tea plantations.

Horton Plains National Park is one of the famous tourist destinations in Sri Lanka which spreads around 3160 ha.This national park is rich in biodiversity and breathtaking views. 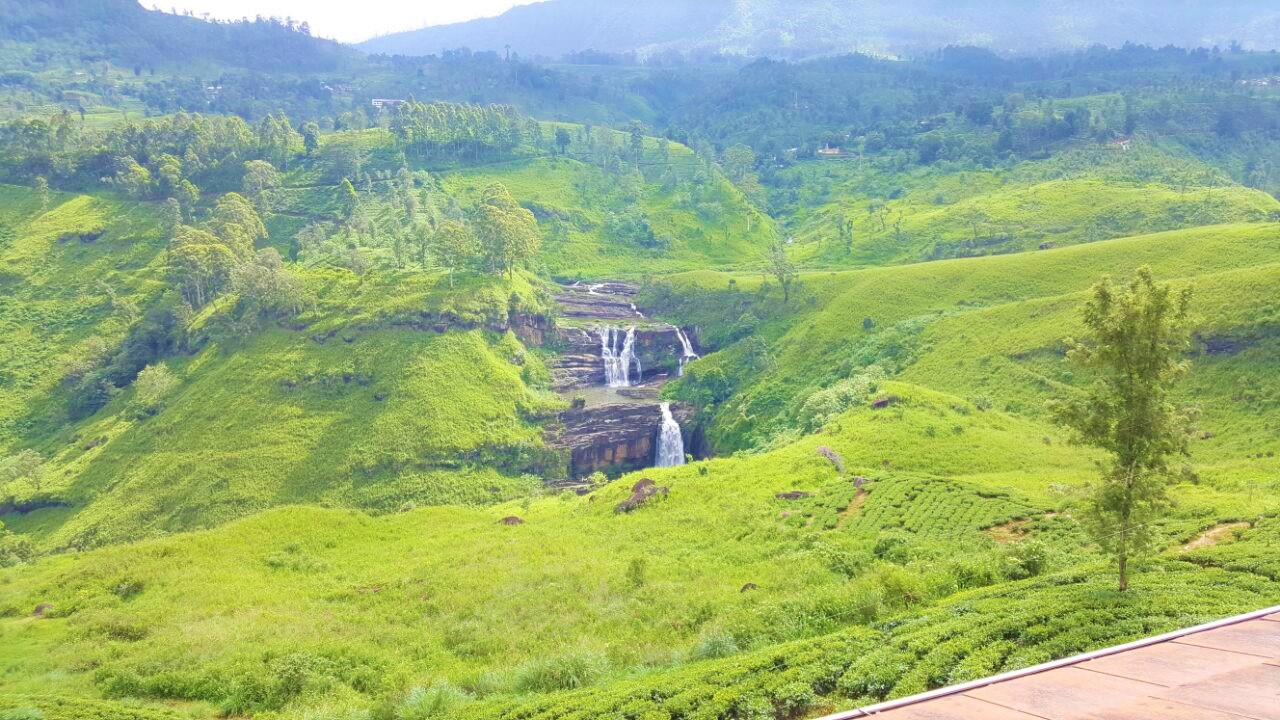 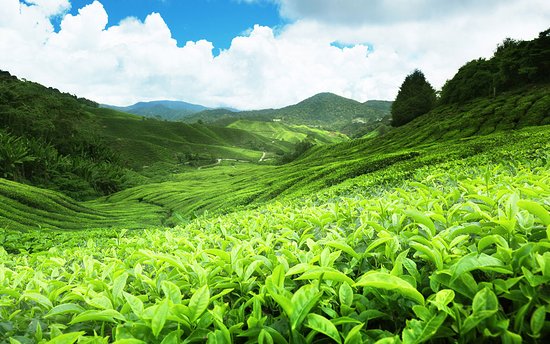